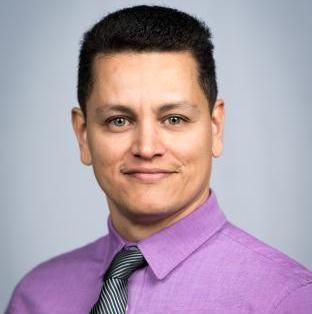 These findings revealed a distinct gap in care. Previous studies regarding transgender youth and adults have indicated a high prevalence of depression and anxiety, both of which have known impacts on sleep health.

Because of the lack of research regarding sleep disorders among these individuals, investigators called for more longitudinal assessments of sleep disorders to further understand the manifestation of the condition before and after gender-affirming therapy.

Ronald Gavidia, MD, Division of Sleep Medicine, Department of Neurology, University of Michigan, and a team of investigators found that the presence of sleep disorders were lower in transgender and gender-nonconforming (TGNC) youth who were undergoing gender affirming therapy (GAT) compared with those who were not receiving therapy.

Transgender and gender-nonconforming individuals are much more likely to encounter sleep disorders compared with cisgender individuals, but because the role of gender-affirming therapy in sleep disorders is not well understood, investigators aimed to examine the relationships between TGNC identity, transition, and sleep disorders.

This large retrospective cross-sectional study focused on youth between the ages of 12-25 years who were diagnosed with transgender or gender-nonconforming identity.

Data were collected from a US-based administrative claims database and descriptive statistics estimated distributions of demographic and health characteristics according to gender identity. Unadjusted and age-adjusted logistic regression models were employed to assess identity, gender-affirming therapy, and sleep disorder associations.

Of the total 1,216,044 individuals identified between the ages of 12-25 years, 2603 (0.2%) were transgender or gender-nonconforming. From there, investigators identified 1387 individuals who pursued gender-affirming therapy; 868 were transmasculine and 519 were transfeminine.

The Relationship of Sleep Disorders and Gender-Affirming Therapy

The study “Gender identity and transition: relationships with sleep disorders in US youth” was published in the Journal of Clinical Sleep Medicine. 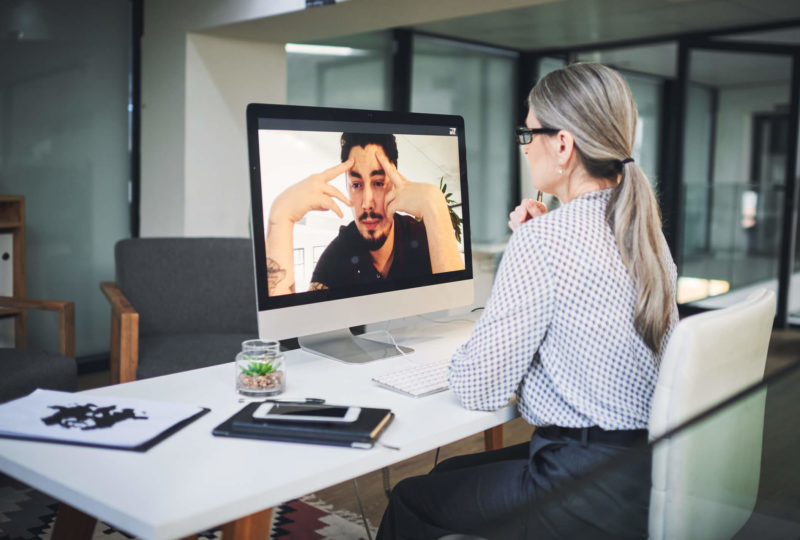 Chennai, August 18 Apollo Proton Cancer Centre (APCC), the first and only Proton therapy Centre in South Asia and the Middle East, on Thursday signed an agreement with Ion Beam Applications (IBA), to offer proton therapy training and education for clinicians in Asia and across the globe.  Apollo Hospitals has been using IBA’s ProteusPLUS proton… 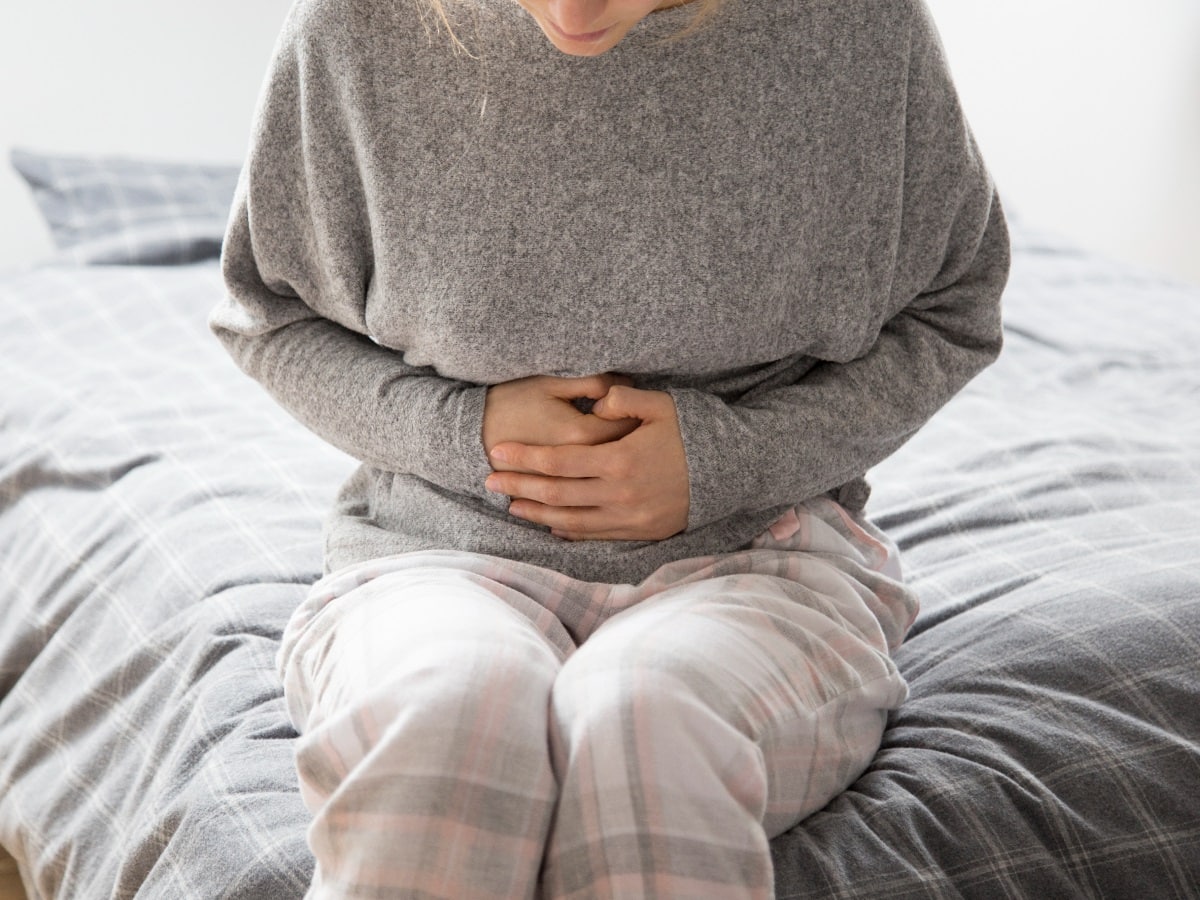 Stem Cell Therapy For Pelvic Floor Disorders: How Does It Work Pelvic floor disorders are more common in older women and those who are pregnant or have given birth. Here’s how stem cell therapy may be able to help women with this condition. Written by Editorial Team | Updated : August 22, 2022 9:01 PM… 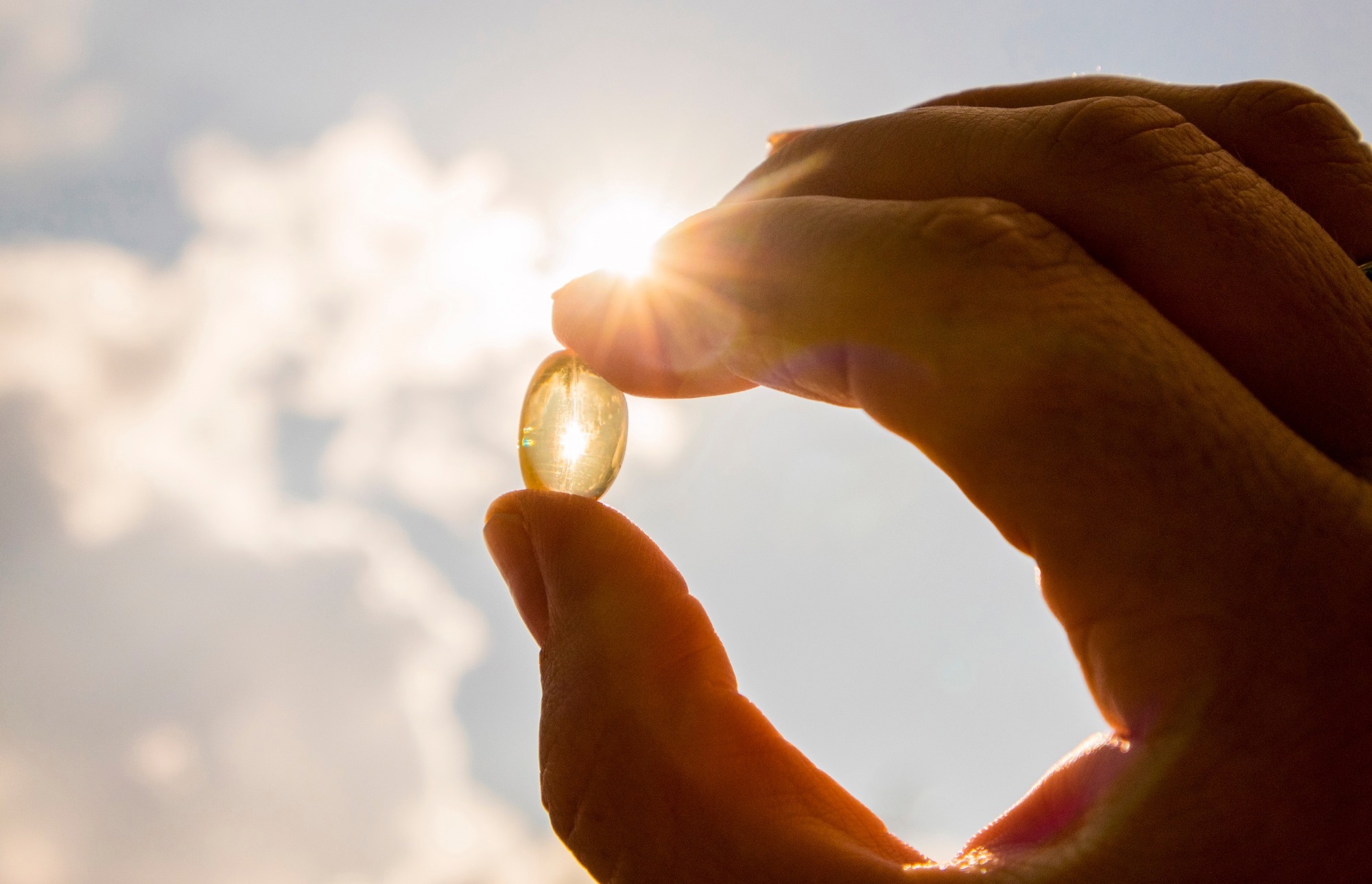 In a recent review published in the International Journal of Molecular Sciences, researchers examined the role of epigenetic modifications of the host cell gene expression in determining the pathophysiology of severe acute respiratory syndrome coronavirus 2 (SARS-CoV-2). They explored using vitamin D as a therapeutic agent against coronavirus disease 2019 (COVID-19). Study: A Review: Highlighting…

Humans have long recognized that our connection to plants is inherently healing. In fact, research has shown that just having a plant in your hospital room could shorten your stay. Horticultural therapy takes this a step further by using plants and plant-based activities to support healing and rehabilitation. Here, Derrick Stowell, Ph.D., a registered horticultural…