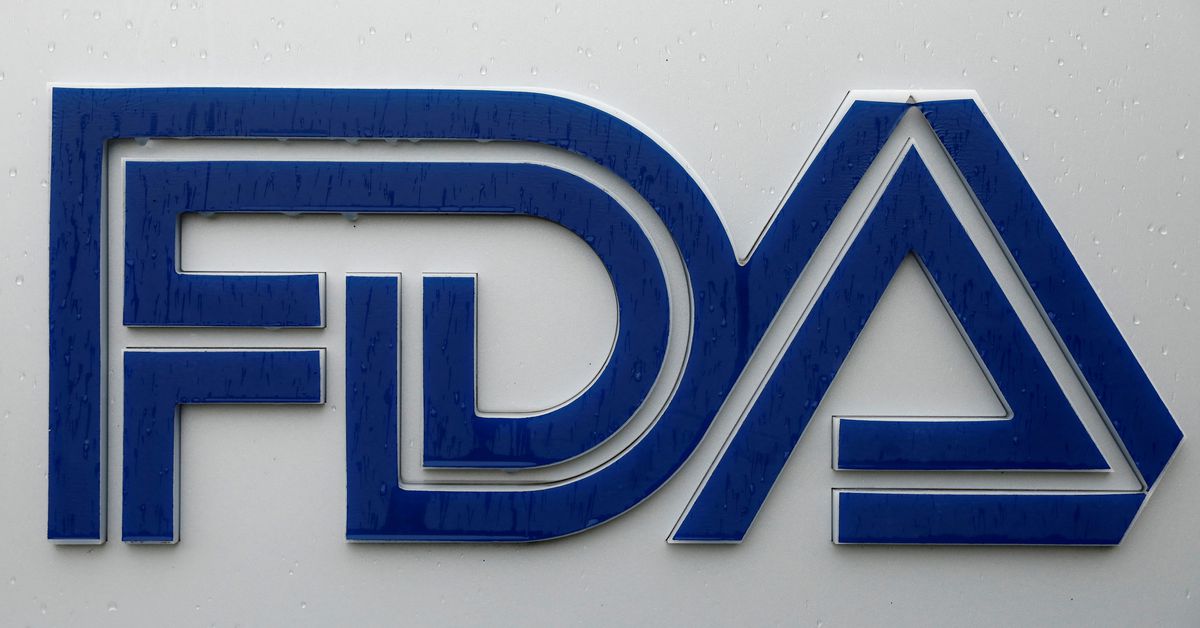 The approval, posted on the regulator’s website late Tuesday, for Pedmark allows it to be used to reduce the risk of ototoxicity in children aged over one month who have undergone chemotherapy using the drug cisplatin.

Cisplatin is used in treating a range of cancers in children such as liver, bone and brain cancer, but can cause permanent hearing loss.

Pedmark is now the only approved therapy to prevent cisplatin-induced hearing loss in the United States, with most patients opting for either cochlear implants or hearing aids.

This was Fennec’s third attempt to secure approval for the intravenous treatment. The FDA had twice declined to approve the therapy citing some deficiencies at the company’s manufacturing facility.

According to Fennec, nearly 10,000 children in U.S. and Europe receive chemotherapy with cisplatin or similar drugs each year, and the incidence of hearing loss depends on the duration and dosage of the therapy. 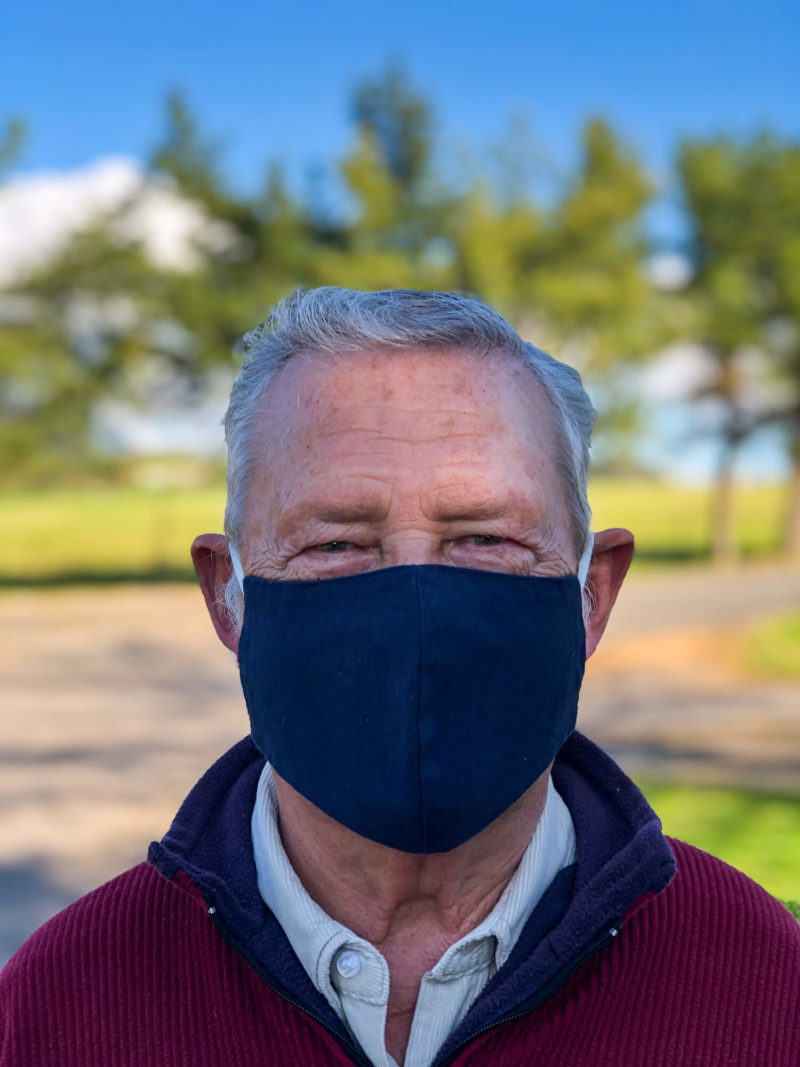 It’s no secret the pandemic transformed all of our lives. In March 2020, life as we knew it was turned upside down as the world locked down to flatten the curve and stop the spread of the virus.  This abrupt change brought along with it a slew of mental health issues for many people. In addition to anxiety,… 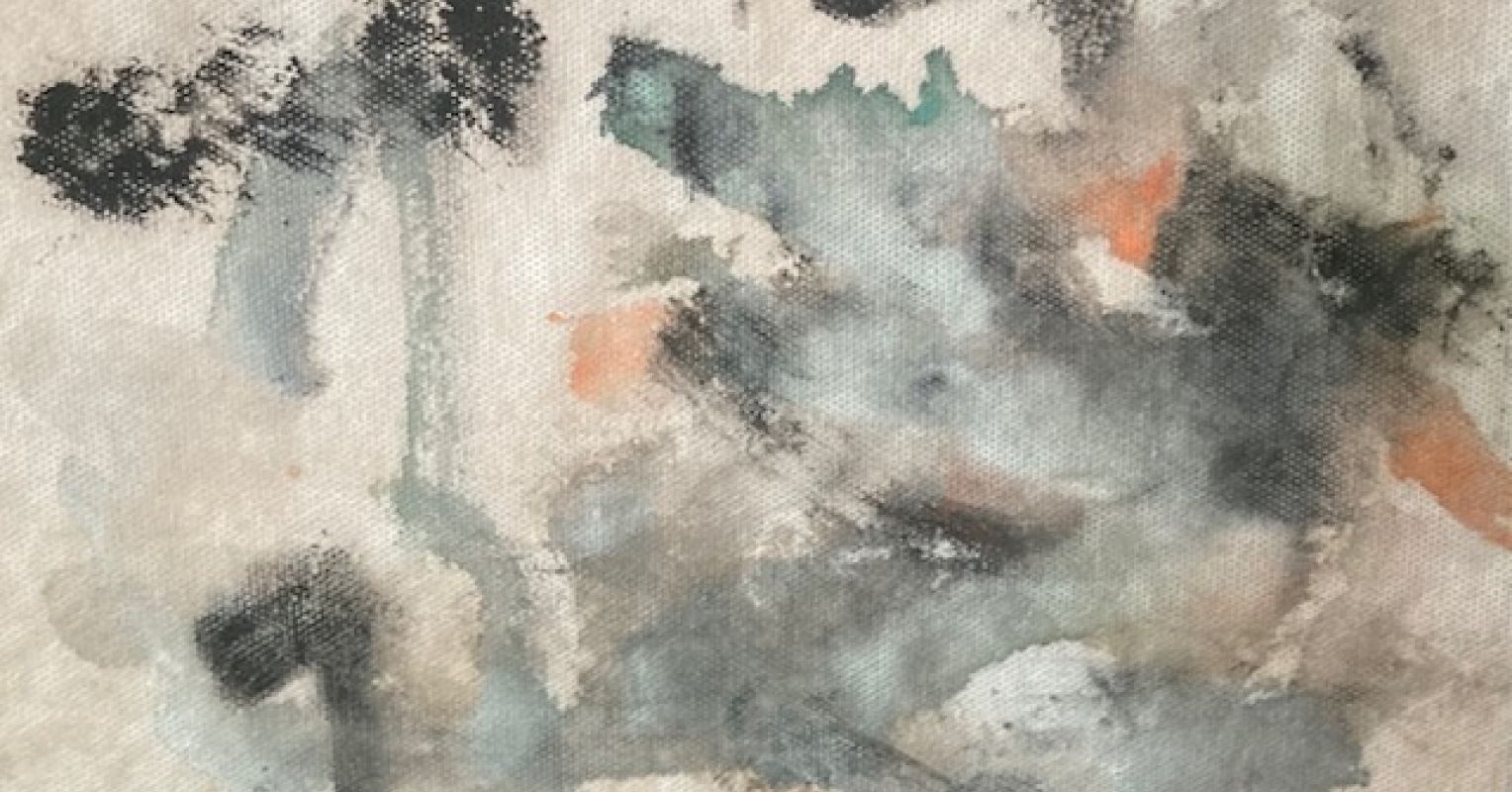 There are multiple contemporary horrors that children are facing right now, for which I hope therapy becomes one of many salves on their way to healing. This piece addresses ongoing issues with parents in an everyday situation. I will address emotional complications that may affect parents and children as a result of the current social…

Being an occupational therapist means having the best job in the world — that’s according to Dana Katz Murphy. Dana, who emigrated from her native South Africa to Ireland, currently works with the not-for-profit group Sensational Kids in Kildare town as the group’s national clinical services manager. Dana revealed that she has been working in… 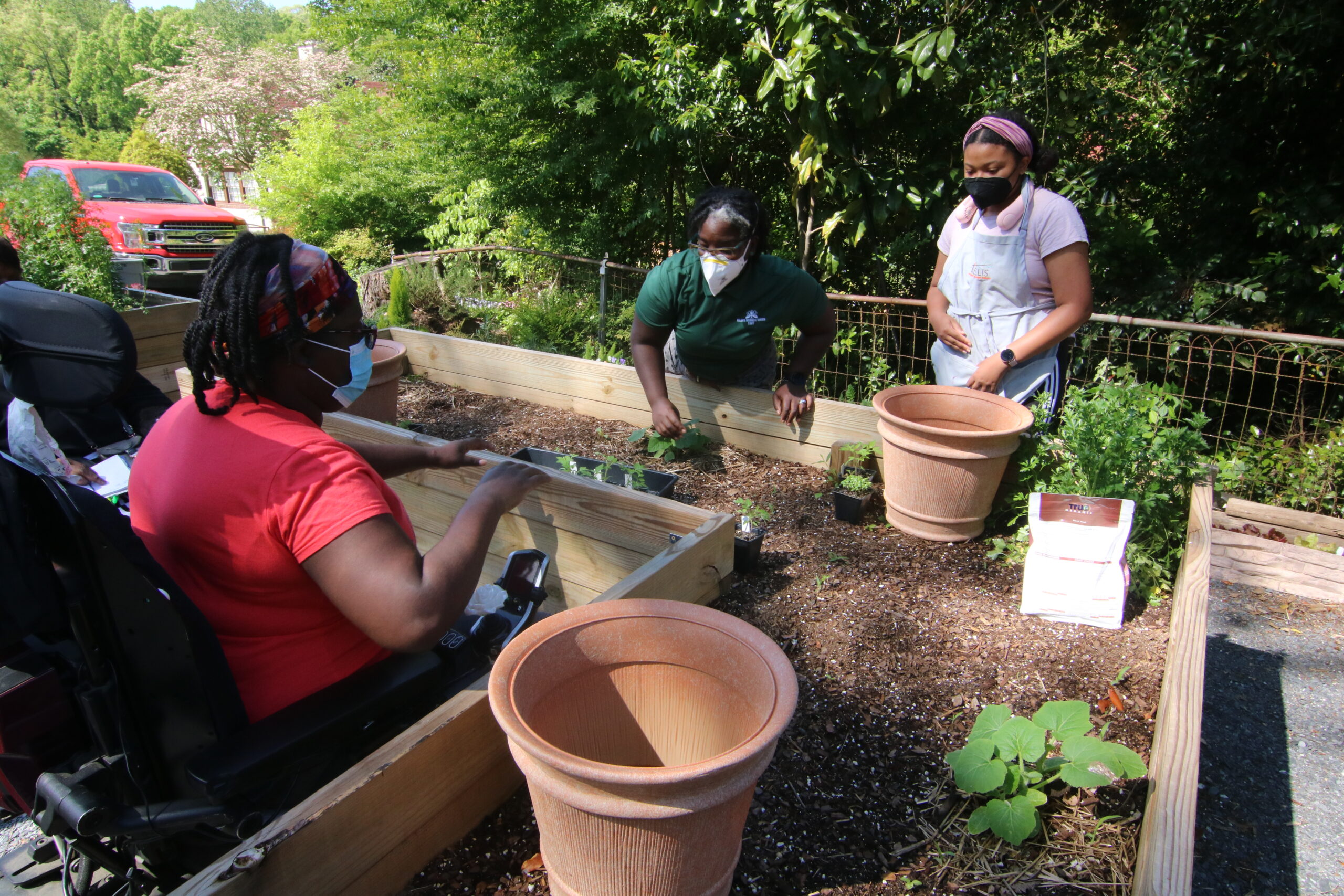 Gardening is a great activity for many reasons, including physical and mental health, and according to the Trellis Horticultural Therapy Alliance, gardening can help you “outgrow your limitations.” Since 2017, they’ve been helping people with physical and cognitive impairments engage with gardening and nature at their Ability Garden at Callanwolde Arts Center. Now, Trellis is…