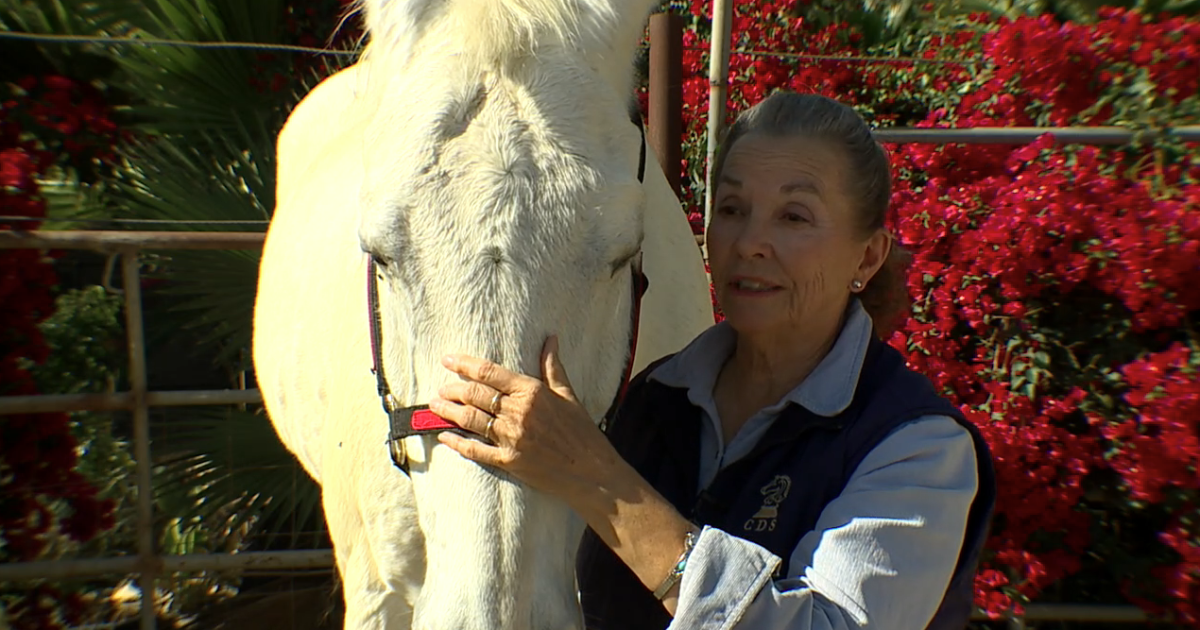 EL CAJON, Calif. (KGTV) – Silvia Wagers and her horse Tempo have been together for more than two decades now. In that time, they’ve become pretty well known around the San Diego area.

“We go to retirement communities, and she is a therapy animal,” Wagers said. “She goes up and loves on people and gets loved on.”

But all that has come to halt after the SUV Wagers used to pull the horse trailer was stolen.

“You just, you have no idea unless you’ve ever been through it,” she said. “You just never expect anything to happen to you, and lo and behold, it does.”

Wagners says it happened at the registrar of voter’s office back on Nov. 2 when she was training to be a poll worker. She remembers parking in the garage early that morning.

That 2003 Chevy Suburban was how she got Tempo to and from her therapy appointments, and although they had insurance, it didn’t cover the cost of replacing the vehicle.

“We have three visits pending that we can’t do until we have a way to get there,” she said.

Some friends have started a GoFundMe, and Silvia says she’s just looking forward to things getting back to the way they were.

“I wanna get back to being able to take her as a therapy animal and just take her anywhere that I feel like going,” Wagers said. 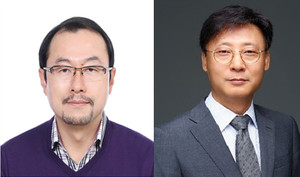 A research team at the Korea Advanced Institute of Science and Technology (KAIST) team has developed nanomedicine for chemotherapy using an artificial glycolysis library platform. Professors Jeon Sang-yong (left) of the Department of Life Sciences and Lee Hee-seung of the Department of Chemistry at KAIST jointly developed nanomedicine chemotherapy using an… 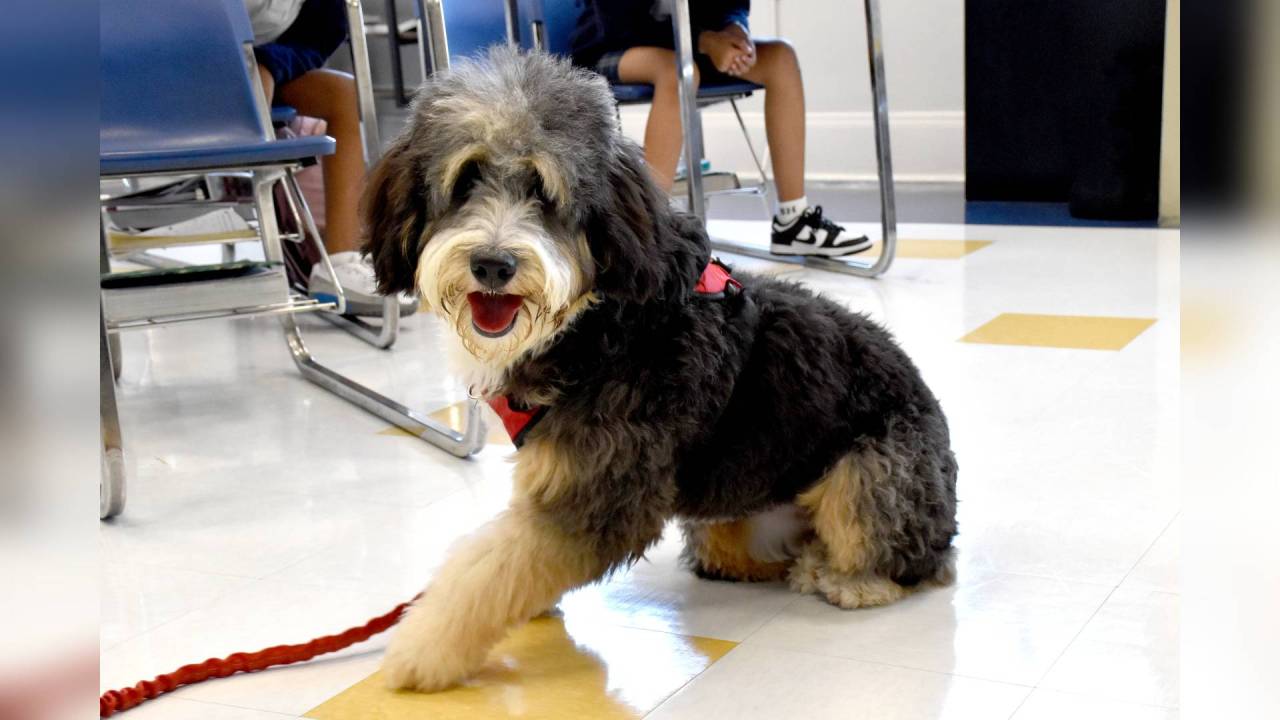 BATON ROUGE, La. (BRPROUD) – One Facebook post brought attention to a handful of nuns playing at recess with students at Sacred Heart of Jesus School in Baton Rouge. That post highlighted a good time being had by members of the Mercedarian Sisters of the Blessed Sacrament. Sister Ashley Refugio was there and the local… 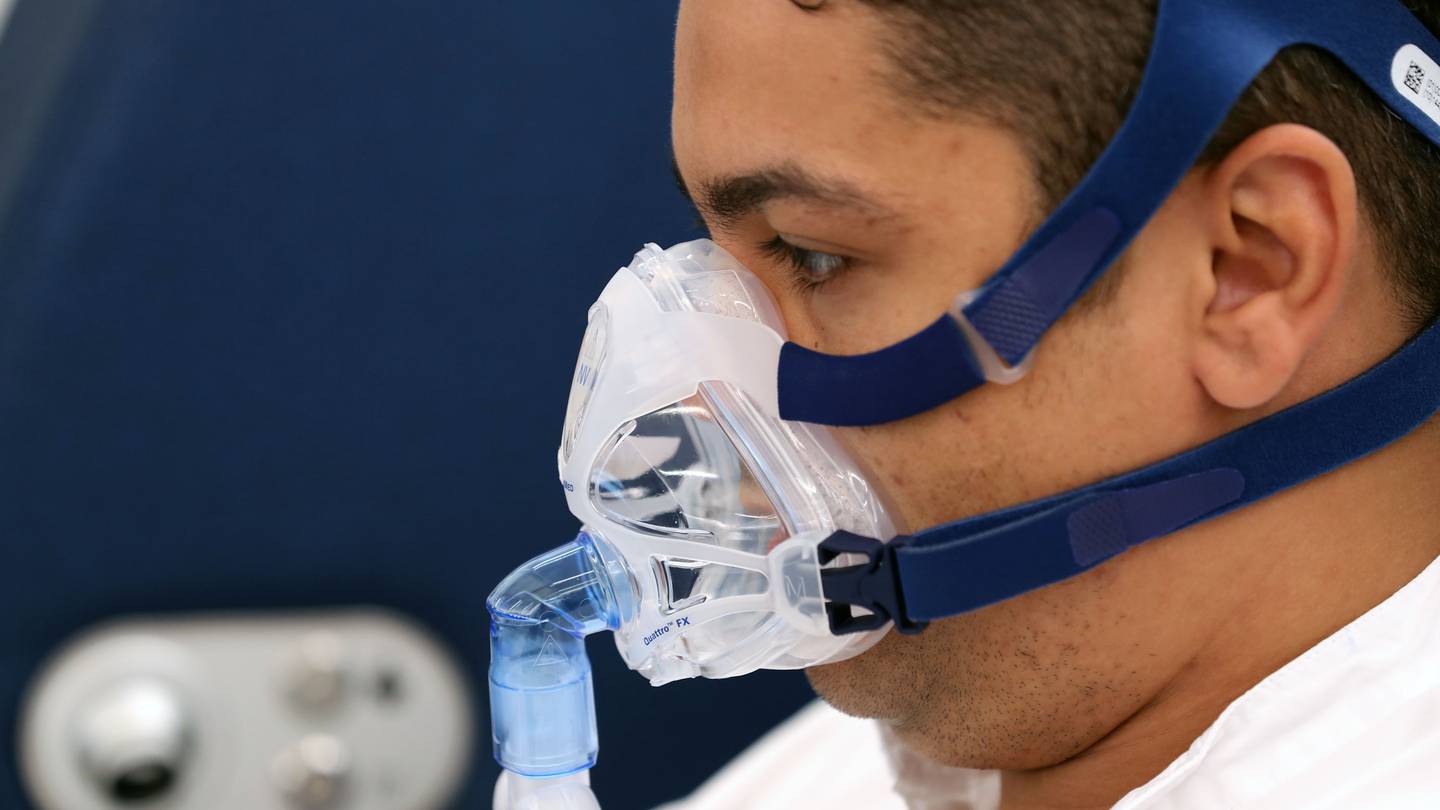 Oxygen therapy could be the latest solution provided by doctors to treat debilitating symptoms of longCovid, after research in Israel showed how it can repair brain tissue damaged by the virus. Long-term neurological conditions are some of the most common symptoms associated with a Covid-19 infection, with about 30 per cent of people reporting some… 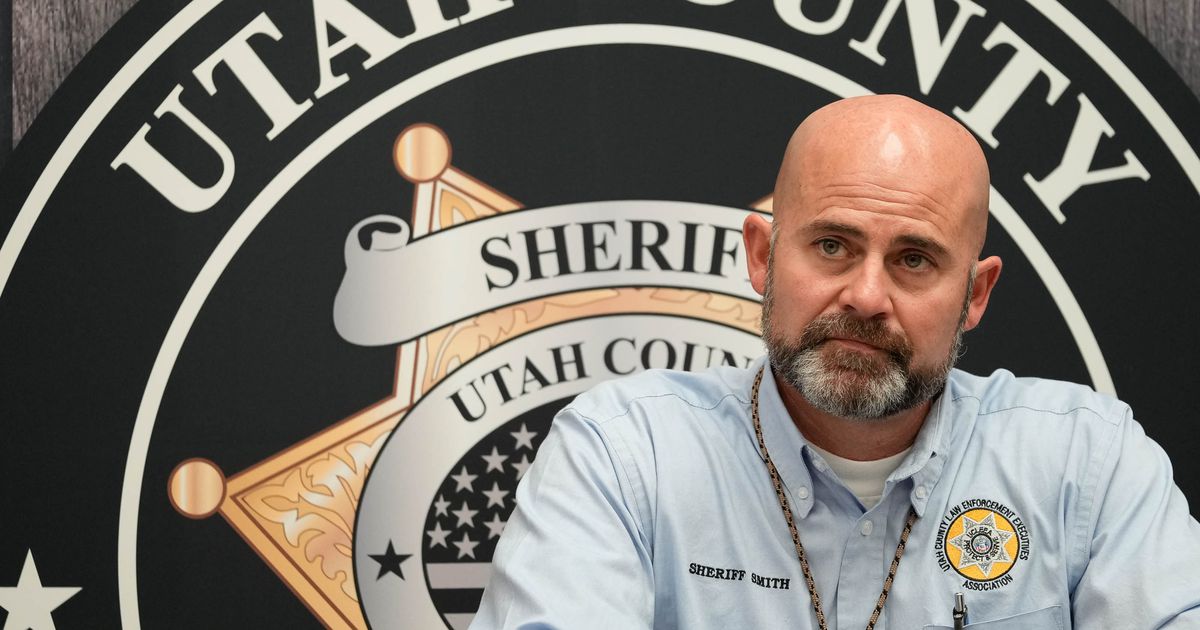